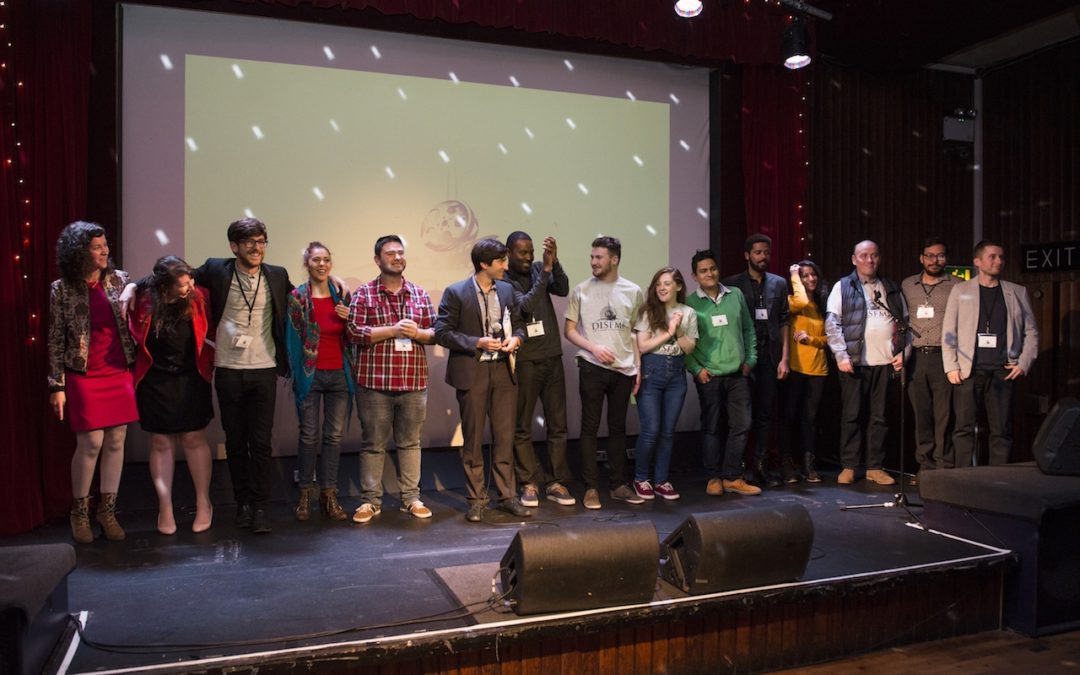 After four days of screening in 4Dame Lane, Cineworld and The sugar Club we had great time at The Sugar Club last night were we had the honor to have the presence of the Romanian Ambassador her Excellency Manuela Breazu