Our awards are unique paintings in canvas made by very talented Dublin based artist Pratima Gungadoss, in 2023 we have 14 awards to give away.

Winners of the 11th DISFMF

They Died for Nothing, Directed by Ibrahim Koudie, Drama, 15min, France

We Have Each Other, Directed by Naomi Sheridan, Psychological Drama, 18min, Ireland

o Best Documentary Sound Is Half the Picture

Sound Is Half the Picture, Directed by Dede Maitre, 13min, Documentary, USA 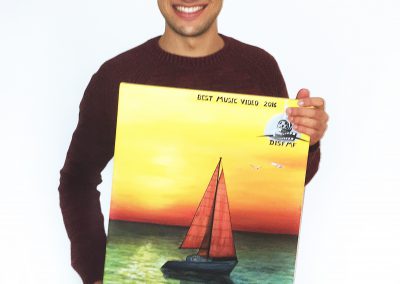 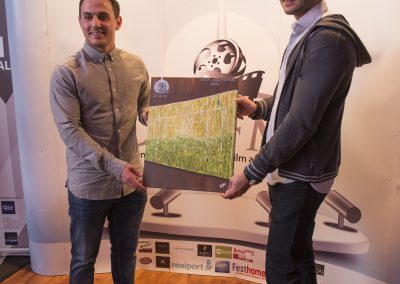 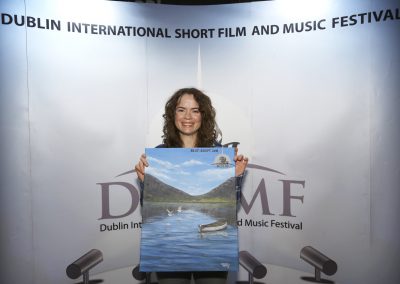 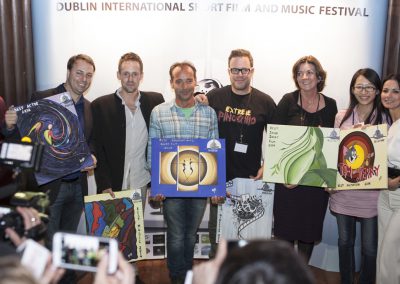 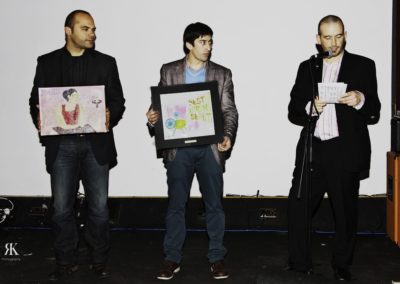 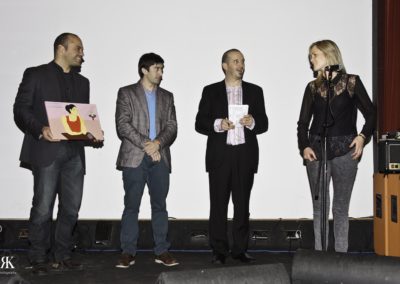 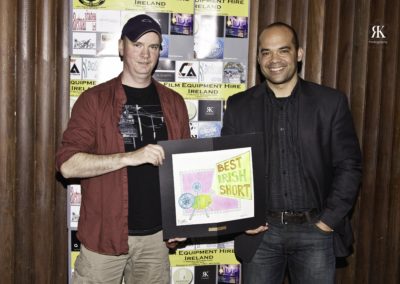 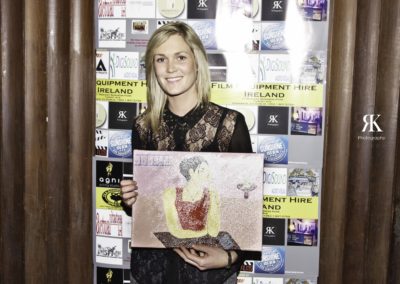 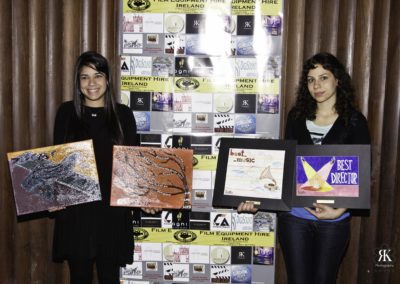 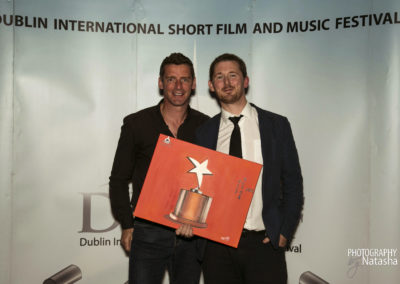 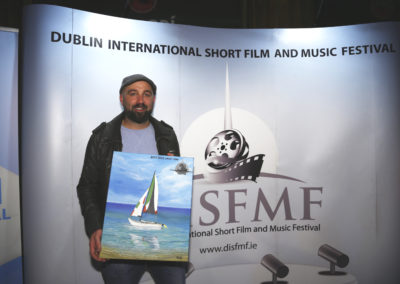 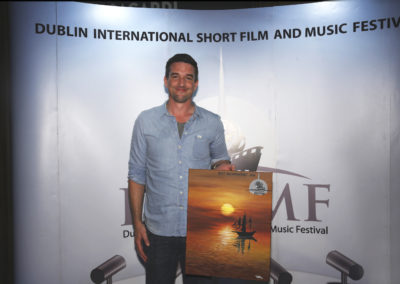 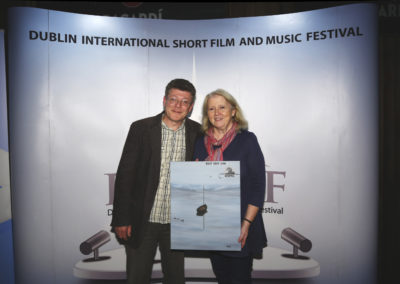 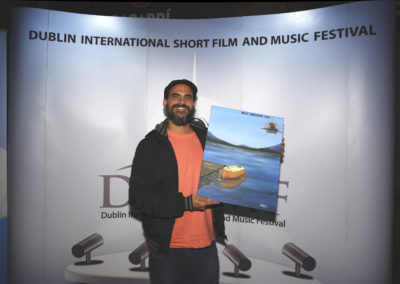 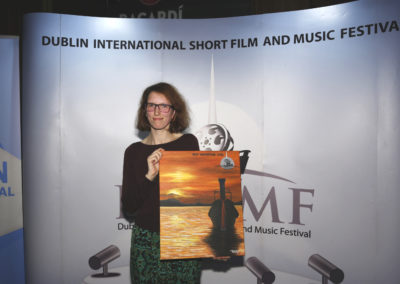 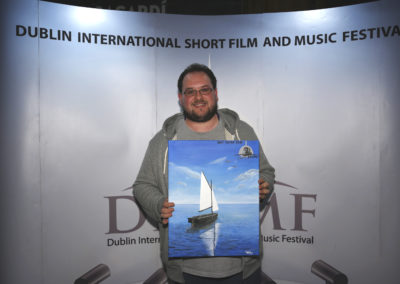 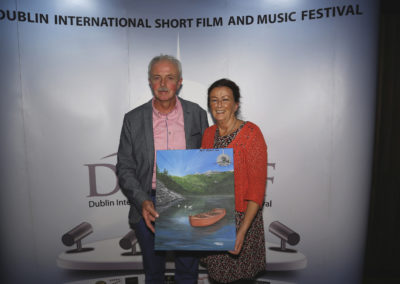 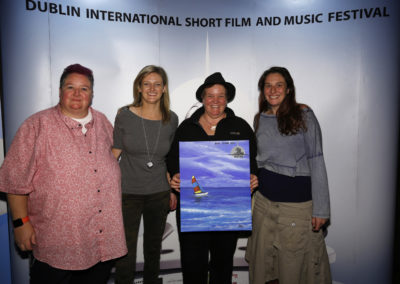 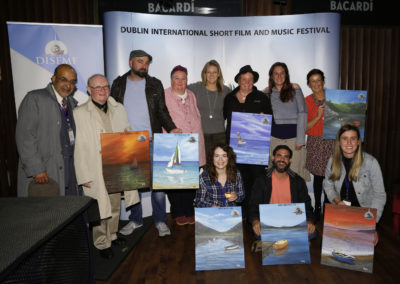 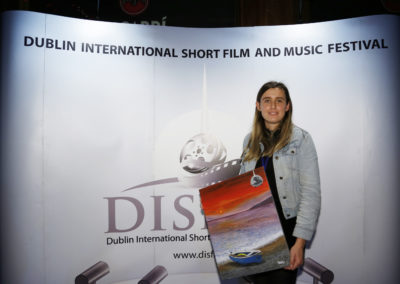 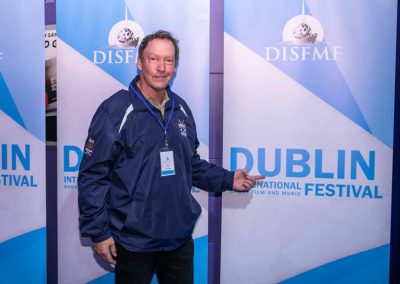 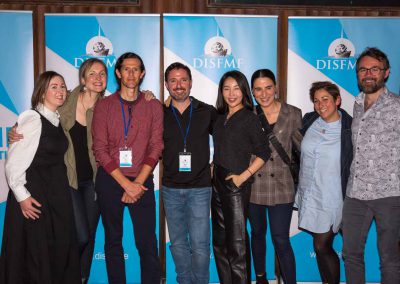 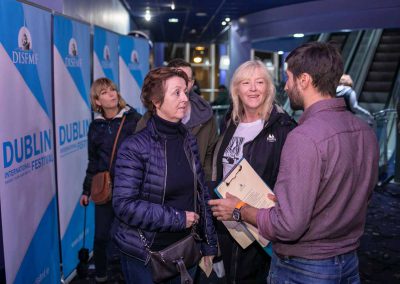 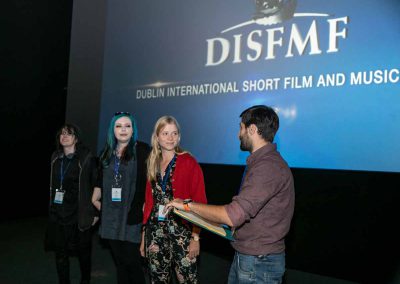 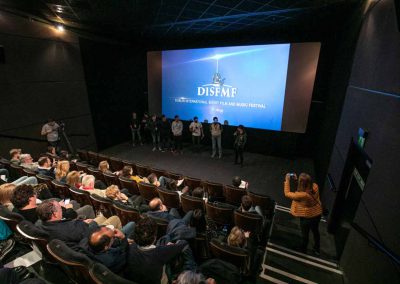 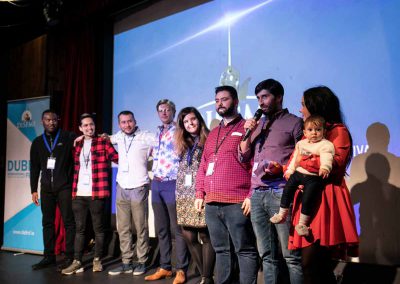 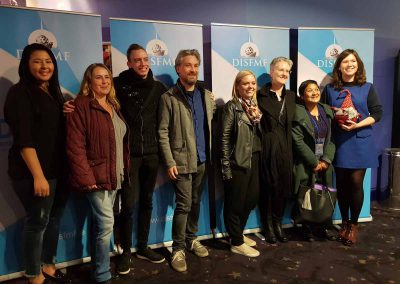 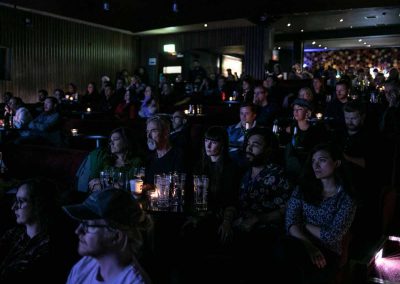 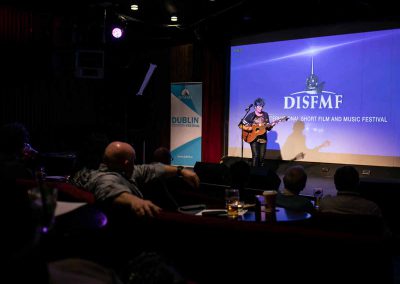 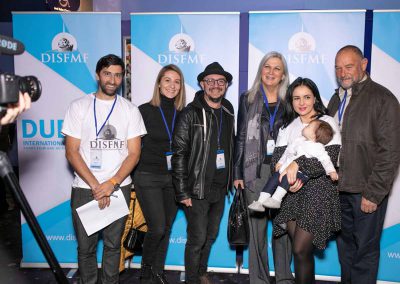