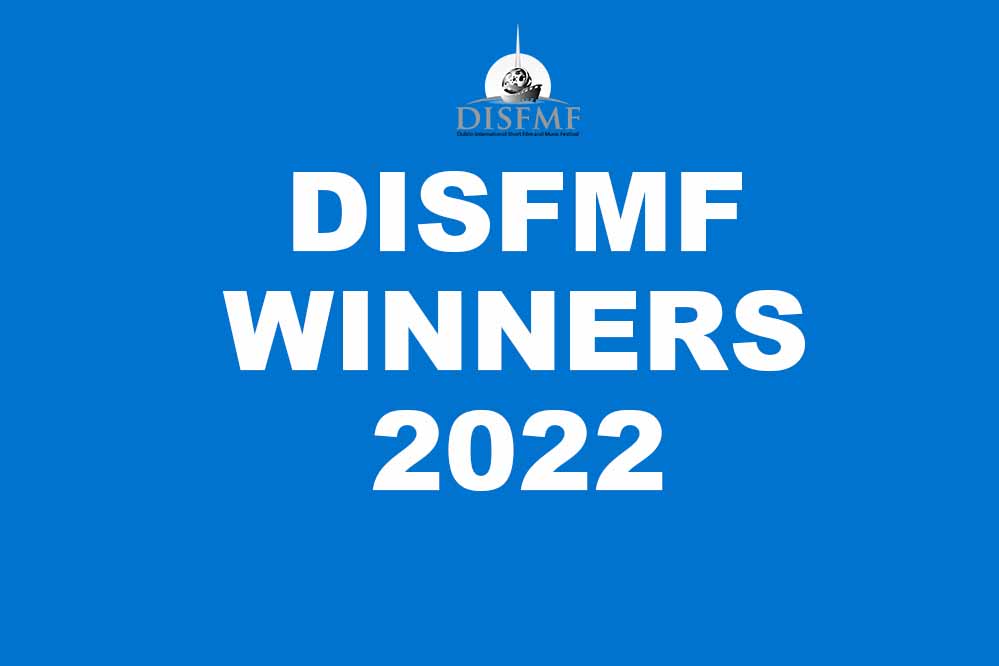 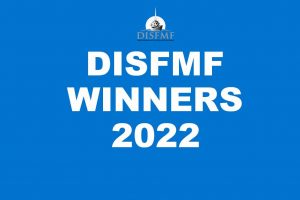 Winners of the 11th DISFMF