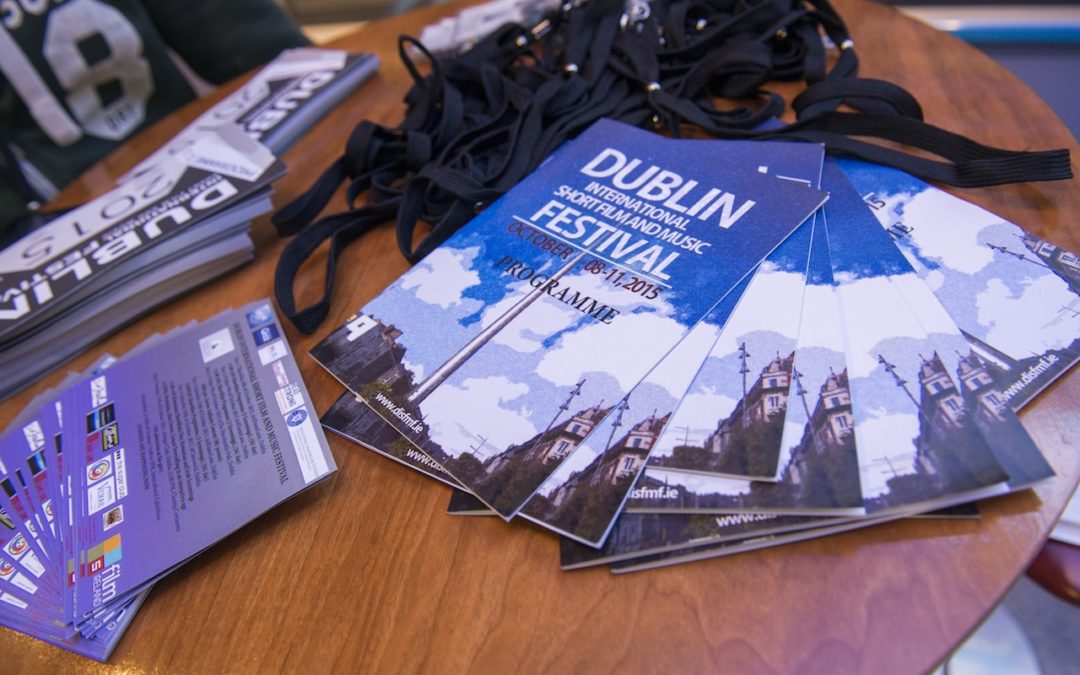 20:00pm The Awards Ceremony at The Sugar Club