DISFMF is an independent festival dedicated to bring together film makers and musicians from around the world in a forum to celebrate short films and music.

The goal of the festival is to show variety of all genres, drama, comedies, animations, documentaries, music videos, narrative stories and horror.

Festival dates in 2023 are 6th-8th of October and will take place in 2 main venues, Cineworld for the short films screenings and The Sugar Club for the awards ceremony on the 8th of October.

The actual awards are paintings made by Pratima Gungados, a talented Dublin based artists from Mauritius and the value of each painting is priceless. 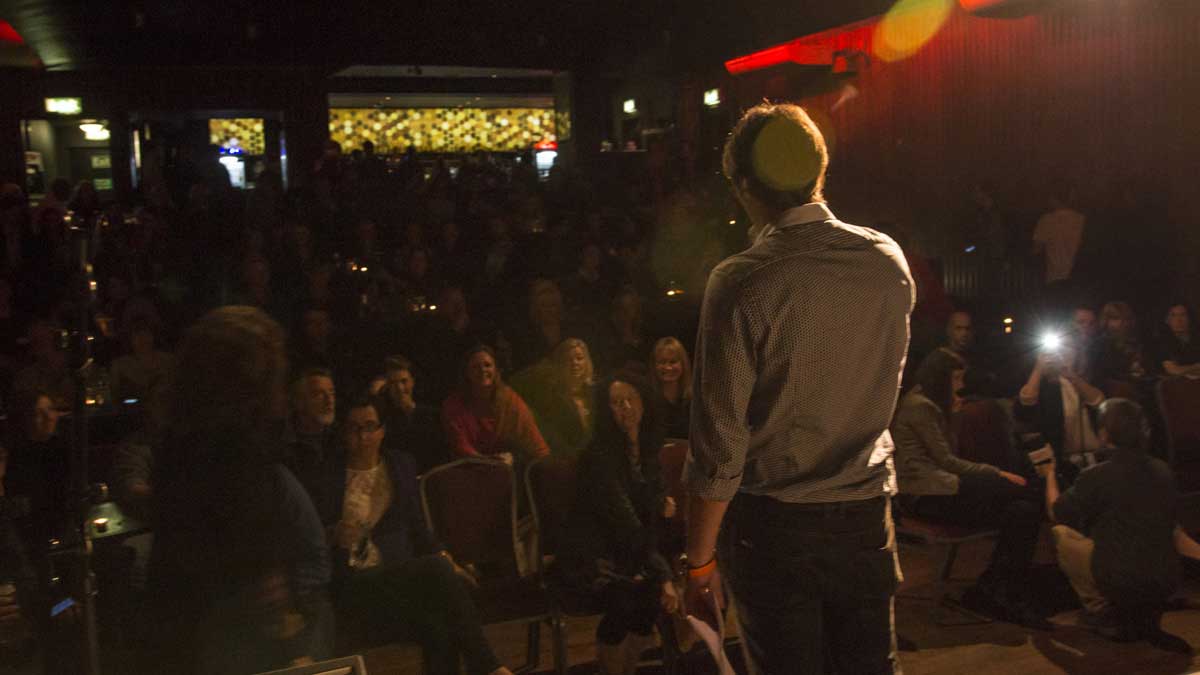